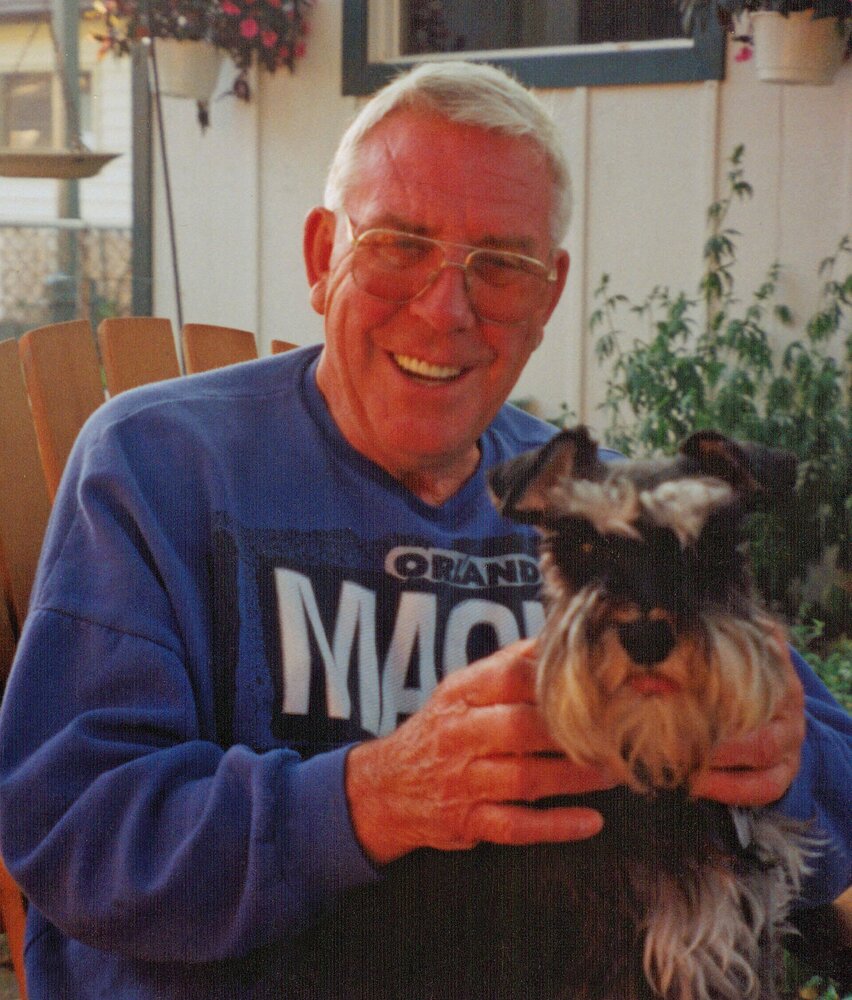 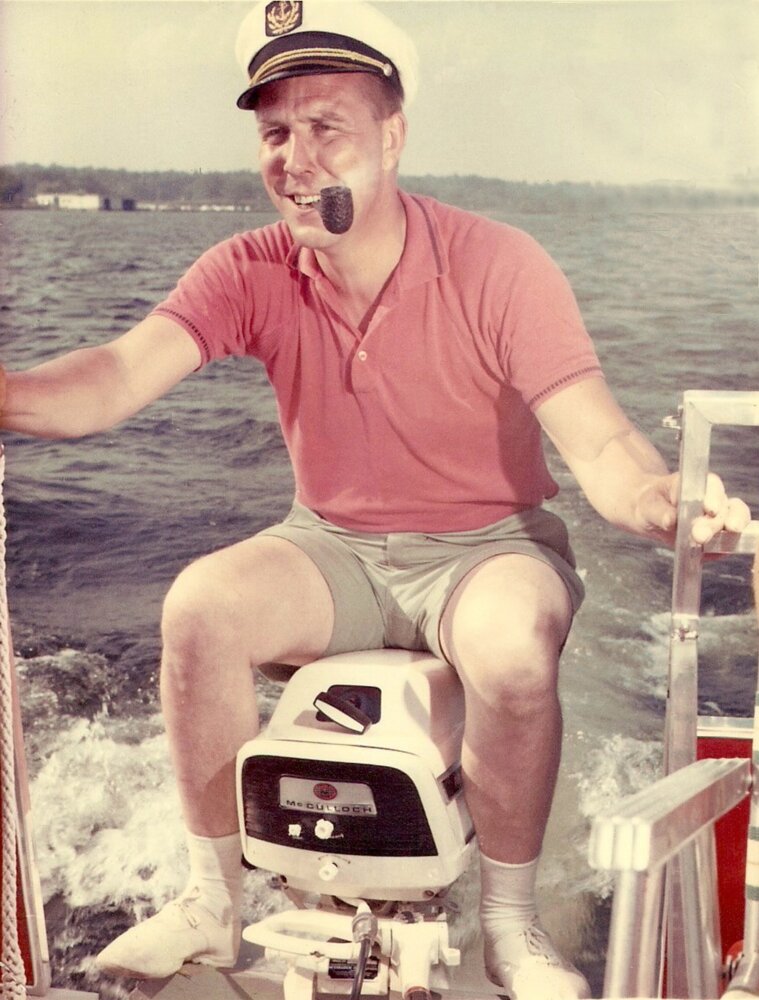 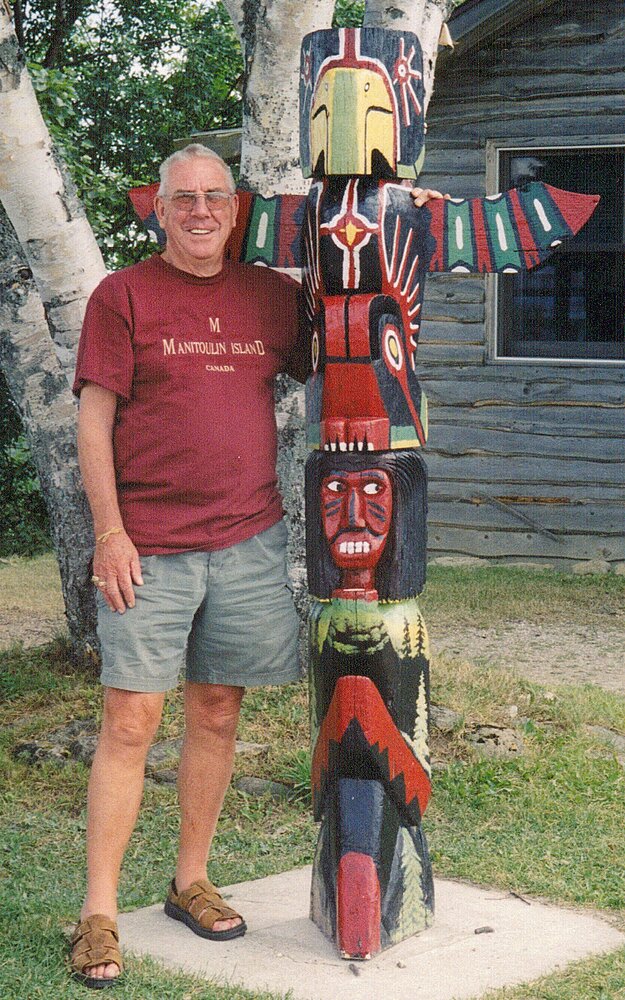 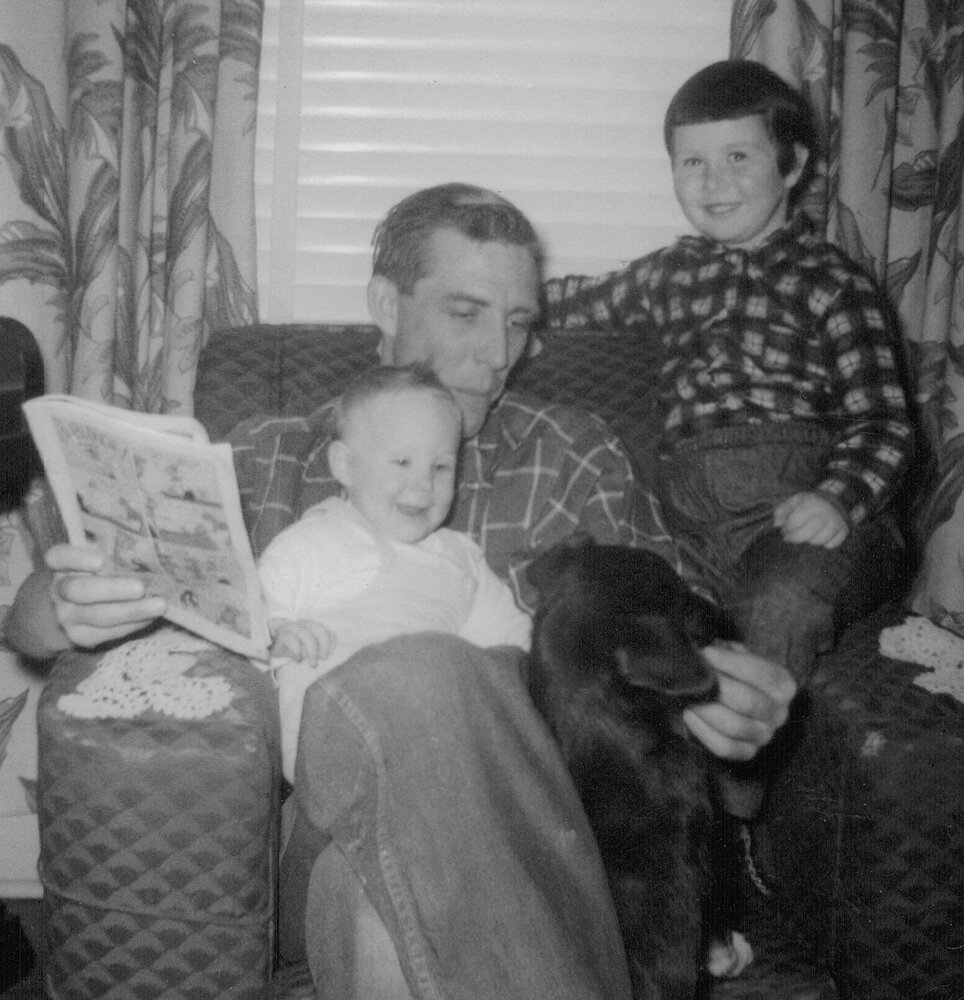 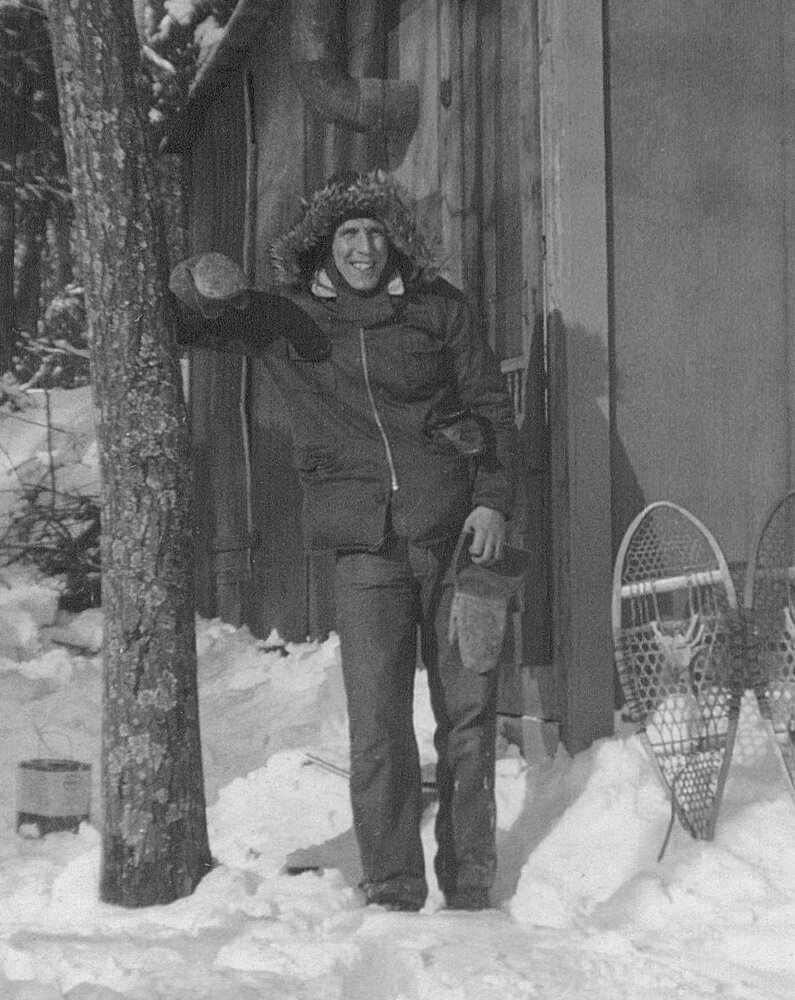 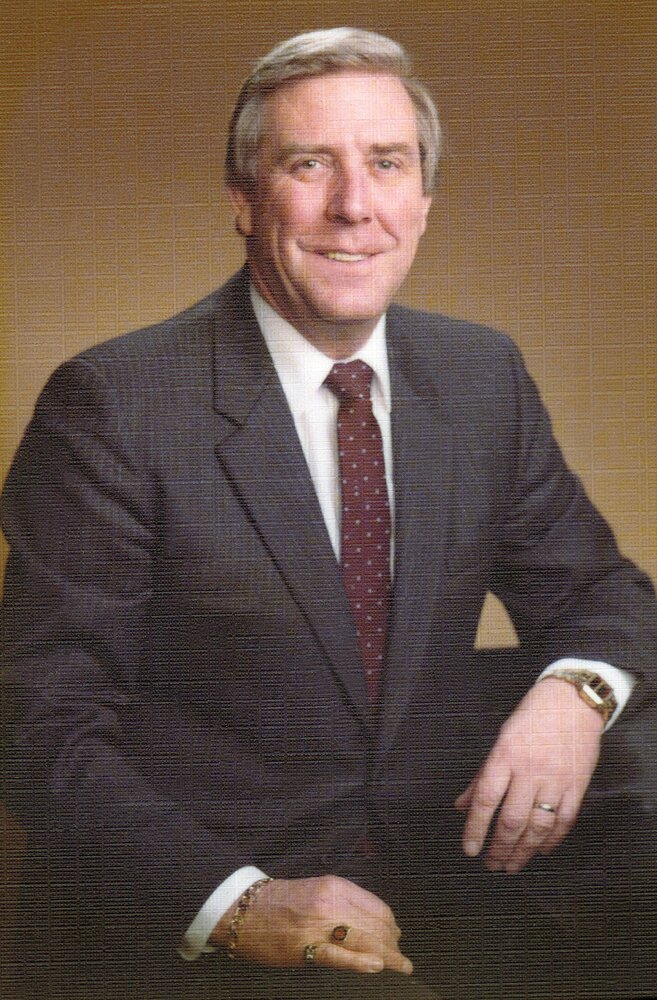 Sadly, we announce the passing of our dad, Art, at St. Catharines General Hospital. He was in his 93rd year. Predeceased by his partner, Kathleen Penton, and his sister, Irene Ruggles, he will be dearly missed by his brother John Prosser (Annette), his daughters Leanne (Richard Lamoureux) and Kim (Mark Geldhof), his grandchildren Jennifer (Kirk Walters), Kyle Gurnsey, and Carly Jones (C.J. Cartwright), his great grandchildren Caleb, Kingston, Aurora and Nova, and by extended family and friends.

Dad was born in St. Catharines, the eldest of three children born to Harold and Edna (Forth) Prosser. After work on the Welland Canal was shut down in the early 1930’s, the family moved to Ravenshoe to begin a decade of working on various farms in the area. By the early 1940’s, the family moved again, returning to Edna’s family home in Parry Sound. Dad left school at age 15, lied about his age, and joined the Canadian Steamship Lines (CSL) where he worked until 1949. He was a Regular Seaman, and his first run was from Montreal to Kingston. On his second ship, the “Collingwood”, his tour extended from Quebec City to what is now known as Thunder Bay. During the winter months, when the ships didn’t sail, Dad worked as a logger.

Dad left CSL when he married Mom in 1949. From about 1950 to 1959, Dad worked at A.V. Roe/Orenda as a fitter tester. A.V. Roe/Orenda Engines had a test facility in Nobel and a main facility in Malton. They were responsible for the development and testing of the Chinook, Orenda, and Iroquois engines. The Iroquois engine became the mainstay of the Avro Arrow project. Dad worked there until the plant was closed by Prime Minister Diefenbaker in 1959. He then worked at various marine establishments in Parry Sound before joining McCulloch Canada as a sales rep, working his way up to management. This necessitated a family move to Brampton.

After a divorce and a number of years at McCulloch, Dad worked for Black and Decker as Director of Sales, retiring in the early 1980’s to Brockville with his second wife, Dorothy. Rubberset, a paintbrush company with a factory in Gravenhurst, lured Dad out of retirement in the mid 1980's and he moved to Bracebridge.  He eventually retired from Rubberset, divorced again, and made his way back to St. Catharines, a circle completed.

Dad had many hobbies over the years. He LOVED music and played drums in the band The Nobelmen during his time working in Nobel. He often participated in variety shows at his church, St. John’s Anglican, and loved to sing and tell stories and jokes. Dad loved spending time at the family cottage in Kineras Bay and instilled a love of the wildness of Georgian Bay in both of his daughters. He was a keen fisherman and taught us both how to bait our own hooks and take off our own fish. Dad was also an avid golfer, enjoying many golfing trips south to Myrtle Beach with Kathy and his church group.

Dad loved to play cards. Until Covid closed down so many activities, he was a proud member of the St. Catharines Cribbage League, established in 1921. Dad was lucky to find other card players at Anchor Pointe, where he lived for the last four years, so he could while away many hours playing cribbage and also playing pool with his buddies. He was a very social guy and a very lucky bingo player! His mug of quarters was always full. He ran card bingo games on Sundays nearly until the end of his life. Dad liked to be large and in charge.

With a full life behind him, Dad went into hospital December 3 and passed away a week later. He has been set free from the pain that hindered him towards the end of his life. We love him and will miss him.

Cremation has taken place as Dad wished. Memorial donations can be made to St. John’s Anglican Church in St. Catharines or a charity of your choice.

To plant a beautiful memorial tree in memory of Arthur Prosser, please visit our Tree Store

Share Your Memory of
Arthur
Upload Your Memory View All Memories
Be the first to upload a memory!
Share A Memory
Plant a Tree