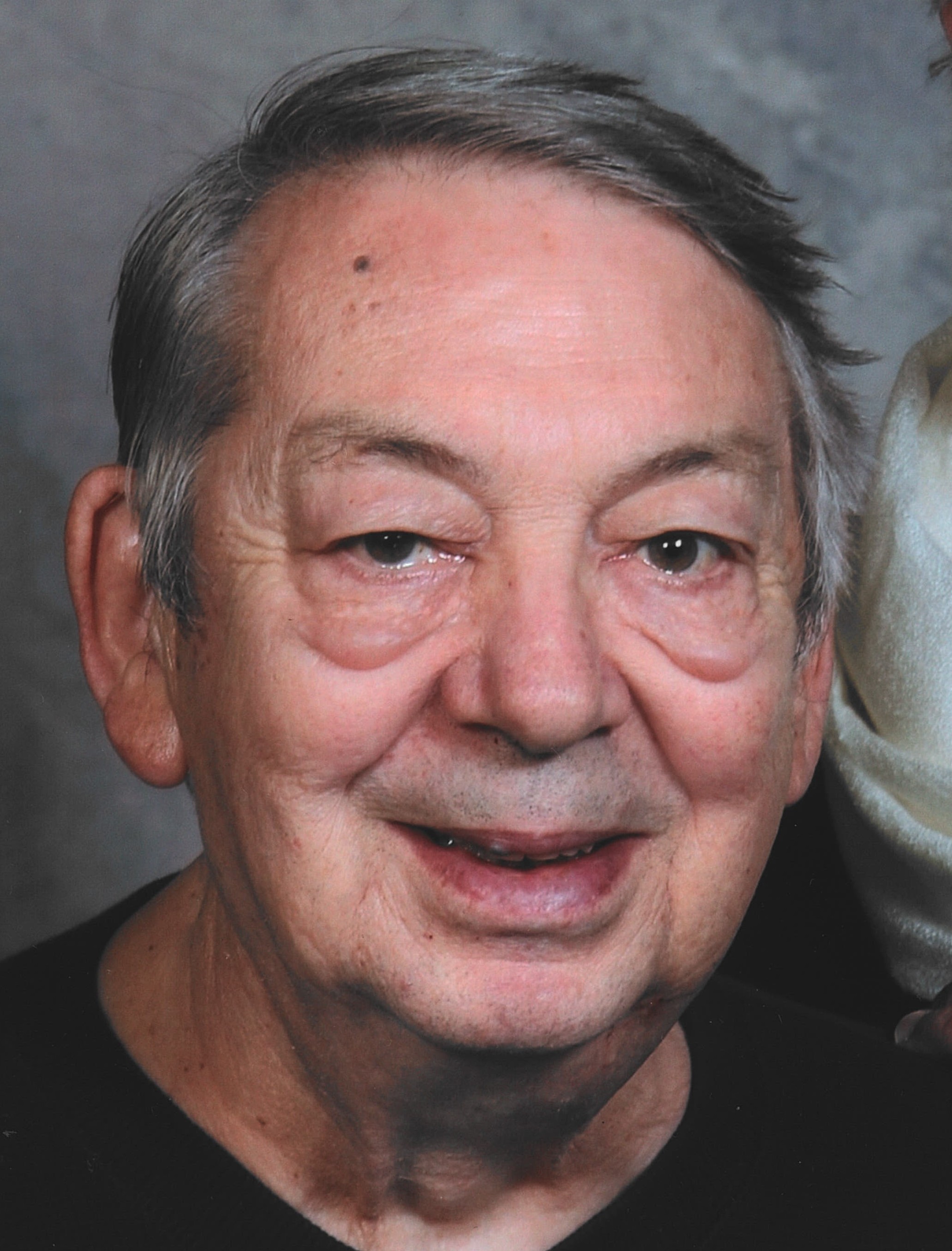 It is with profound sadness that the family of Robert French announces his peaceful passing in St. Catharines, Ontario on July 25th, 2021, in his 82nd year. Robert is survived by his loving wife Lesia; sons Geoff (Helen), Jon, Jason and Jamie; and stepsons Mike and Terry. He will be sadly missed by grandchildren Justin, Claire, Colton, Caleb, Grace, Alexia, Matthew, Christopher, Kyra, Nicholas and great grandchild Noah. He is survived by brother Russ French (Melissa) of Windsor, Ontario and brother-in-law Michael Pizycki (Adele) of Blairsville, Georgia. He was predeceased by stepson Mark Mussat and grandson Jason.

Born in Montreal, Quebec, Bob attended Acadia University where he succeeded not only in academics but on the ice. He was an outstanding goaltender who went on to play Junior A hockey and was scouted by the New York Rangers. But Bob would devote his career to educating others, serving as a high school teacher for 30 years in St. Catharines at West Park Secondary School and the St. Catharines Collegiate, helping to encourage and shape the futures of more than a generation of young students. He taught academics and life skills with the John Howard Society in the years following his retirement. While in retirement, Bob loved to play golf, spend quiet time writing poetry and rug hooking, go on leisurely drives with Lesia, and of course watch his beloved Montreal Canadiens. Bob took great joy in spending time with his family but also found time to give back to the community, serving as a lifetime member of the St. Catharines Jr. B Falcons hockey team, coaching minor hockey and baseball, and dedicating many hours as an active member of the congregation at St. John’s Ukrainian Catholic Church in St. Catharines.

In accordance with Bob's wishes, cremation has taken place and a private family funeral will be held at a later date. Arrangements are entrusted to the SIMPLER TIMES CREMATION CENTRE. Donations can be made to St. John’s Ukrainian Catholic Church or to a charity of your choice.

To plant a beautiful memorial tree in memory of Robert French, please visit our Tree Store

Share Your Memory of
Robert
Upload Your Memory View All Memories
Be the first to upload a memory!
Share A Memory
Plant a Tree