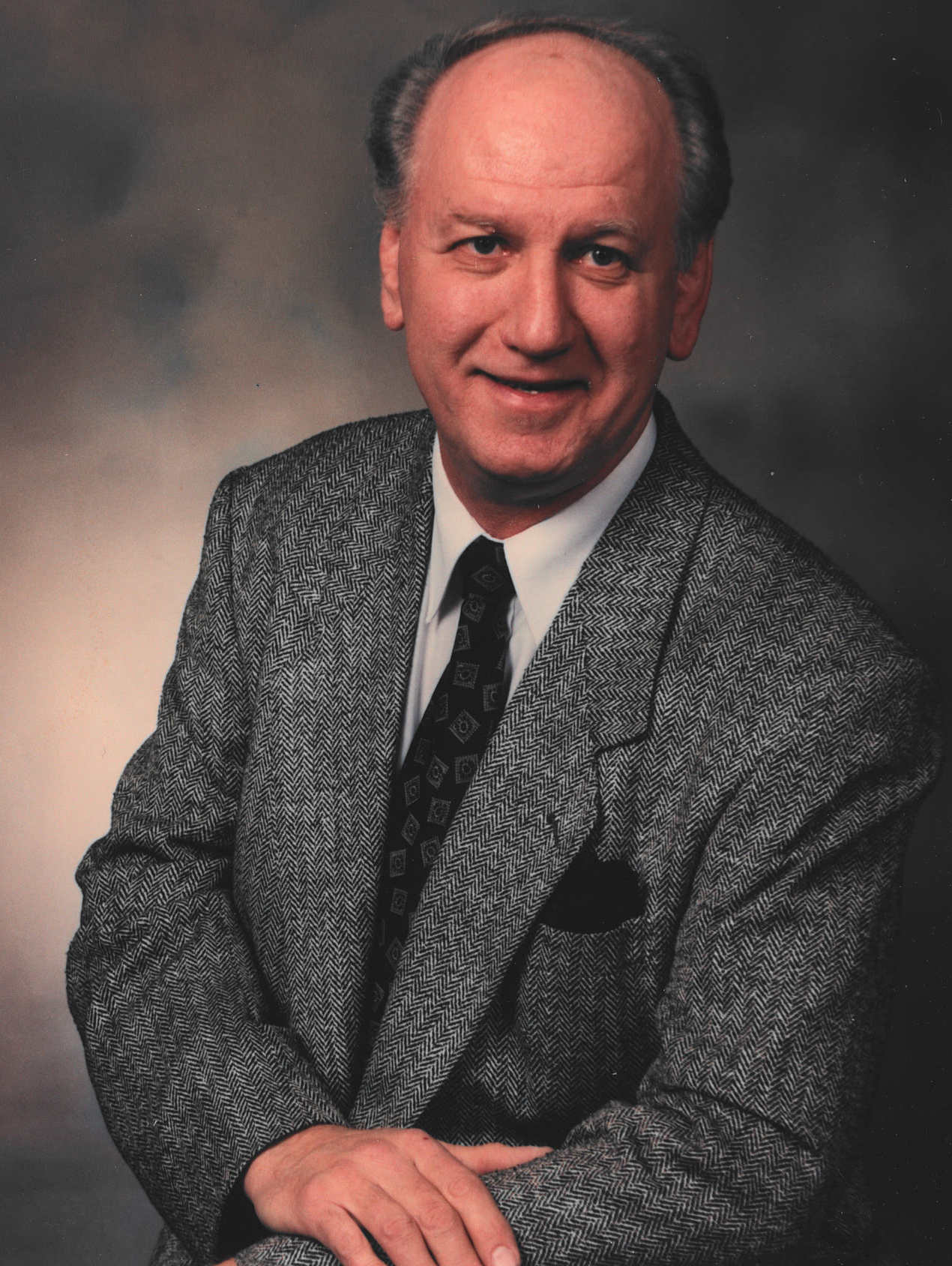 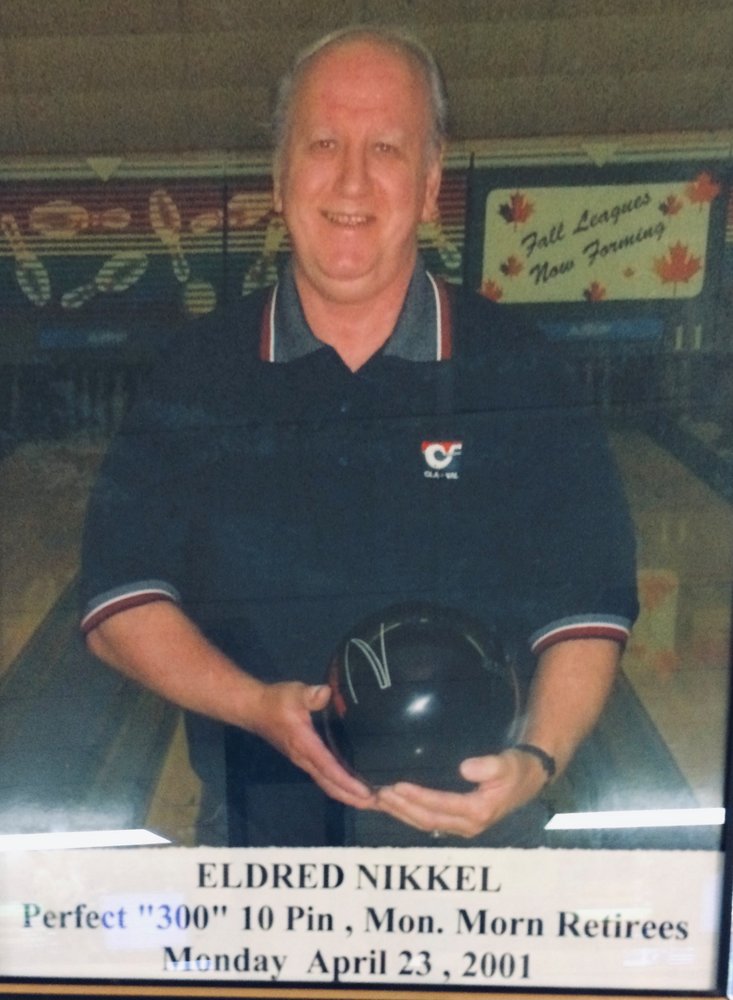 Nikkel, Eldred Allen, passed away at home on Sunday, April 18, 2021 at 80 years of age. He was a loving and cherished father of Rhonda Nikkel and Philip (Amanda) Nikkel. He was the proud grandfather of Ryker Nikkel. He was the dear brother of Allister (Ruth) Nikkel. Eldred was predeceased by his parents, Peter and Marie Nikkel, his oldest brother, Elwood Nikkel, and a nephew, Darryl Nikkel.

Eldred was born in Aberdeen, Saskatchewan on March 9, 1941. A couple years later the family moved to Surrey, BC for a few years, then eventually settled in St. Catharines, ON; where Eldred lived for the remainder of his life.

Eldred chose to leave high school before completing his grade 10 year to join the work force. He was a short order cook in a small restaurant that his parents ran; then at the age of 19 he was hired at General Motors of Canada, where everyone knew him as “Alfy”. He worked at the GMC Plant 3 in St. Catharines and never had a complaint; working five years in the foundry pouring ore and the remainder of his career on the production line inspecting parts. Eldred retired from General Motors with 41 years of service under his belt.

On June 14, 1969, Eldred married Bruna Milani (now Spillenaar) in Toronto, ON.  They settled in St. Catharines, ON; where they raised their children. Eldred was a devoted and loving father. If he wasn’t working, Eldred always enjoyed attending every sports game or event Rhonda or Phil had—driving carpool, being scorekeeper and always cheering them on. As a family, camping, fishing and canoeing were enjoyed throughout the year; with a very fond memory of secret fishing spots for the Catfish Derby every June that the city held for kids.

Eldred always enjoyed fishing, playing or watching all sports, playing card/board games, reading and doing crossword or jigsaw puzzles. His real passion and favourite pastime, though, was always 10-pin bowling. For decades, he participated in a weekly league at Parkway Bowling Alley; after retirement he bowled in three weekly leagues between Parkway and Fairview Lanes. His dream was to someday bowl that coveted perfect game of 300; he came so close many times over the years. Finally, he made the Wall of Fame at Fairview Lanes on Monday, April 23, 2001 with his perfect 300 game in the Monday Morning Retirees league! With that achievement reached, it was a little easier to hang up his bowling shoes a few years later when his knees could no longer handle it.

Eldred was always patient, kind, caring, compassionate, supportive and generous—both with his time and his finances; not just to family, but to anyone or any organization that he could help, he did so willingly. He was a Christian man, who for decades now tried to live out his faith every day; donating to charities like War Amps, volunteering with Out of the Cold in downtown St. Catharines and even stepping out of his comfort zone to go on a missions trip to Guatemala with his church after retirement. Eldred had a big, soft heart, a quick smile and a welcoming word to all he came in contact with; no one was a stranger to him, but an opportunity for a friendly conversation and a little companionship—for as little or as long as time allowed. Eldred will be missed greatly as a father, grandfather, brother, uncle, cousin, friend and fellow church member; he will always be remembered with the fondest of memories.

At this time, due to Covid restrictions and lockdowns, there will be no viewing or services of any kind. If or when things open up again, the family will consider holding a Memorial or Celebration of Life gathering. Interment has already taken place at Victoria Lawn Cemetery in St. Catharines, ON.

If desired, memorial donations may be made to: The War Amps of Canada, Sick Kids Hospital in London, ON or Ronald McDonald House in London, ON.

To plant a beautiful memorial tree in memory of Eldred Nikkel, please visit our Tree Store

Share Your Memory of
Eldred
Upload Your Memory View All Memories
Be the first to upload a memory!
Share A Memory
Plant a Tree