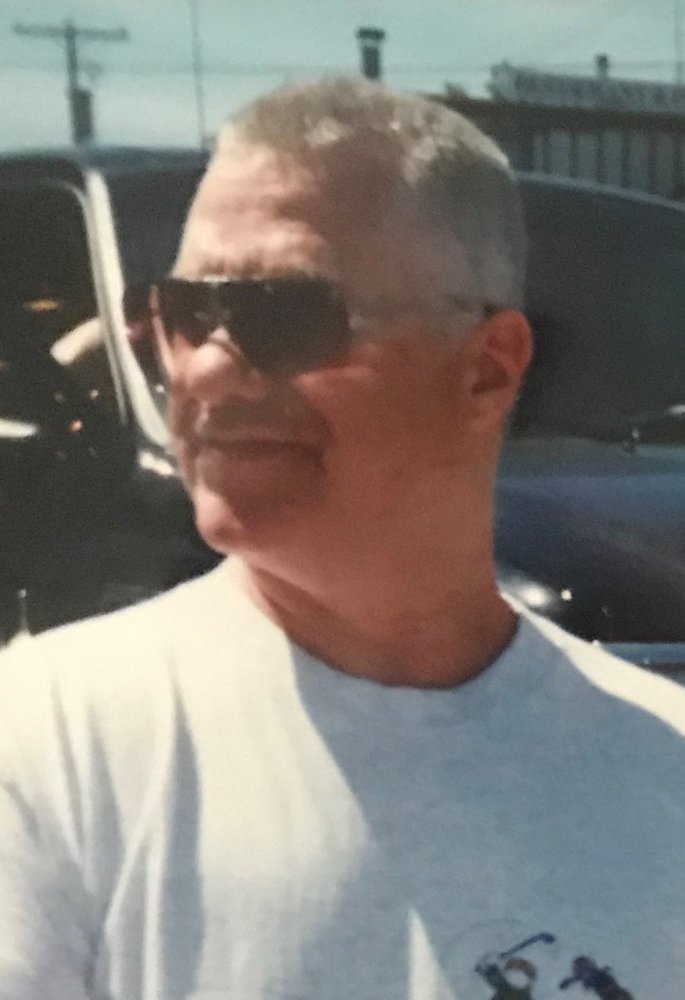 After a short and courageous battle Bob has left in peace with his family at his side. Bob was born and raised in Hamilton Ontario and was the youngest son of the late Irene Daynes (Clarke), brother to Denis and Sheila. Bob leaves behind his loving wife of 53 years Alice, three sons Phil (Tara), Steven (Samantha) & Greg (Natasha) along with four grandchildren Amanda (Brett), Haylee (Justin), Trent and Brightyn. Throughout the years Bob was one that many family members looked up to as a strong family figure and will be missed by many brother and sister in-laws,nieces,nephews and extended family.

Bob spent much of his life as a hard working chicken farm operator where he and Alice began raising their family. He also created his own business fixing and repairing pumps as he was quite a handy & mechanical man. In his last years before retiring Bob was working with Kirk Mechanical. He was a gentle giant with a warming smile and gave the strongest big bear hugs, but those that knew him, knew best when to stay on their toes as Bob was an accomplished Judo black belt holder and would use those skills throughout his younger years as many of his friends would vouch and remember of him. Bob grew up in Hamilton with a tight knit group of friends that till recently he still kept in touch with.

Over the years in summer months Bob could often be found fishing from his boat and enjoyed many vacations in Northern Ontario and in his most loved area Lake Nipissing in the West arm.

Bob was a family man and instilled many of his traits and greatest qualities with his sons and grandchildren. To say he will be missed would be an understatement.....we will miss weekend drop-ins finding out who’s in the lead in the PGA, his cheering in the stands at grandkids sports, those infamous hugs at family gatherings and his quick witted jokes he’s been sharing right till his last days....

The family would like to thank the nursing staff at both Juravinski and St.Peters for their brief yet generous care.

Cremation has taken place and private family reflection at this time with plans for a future celebration of life. In lieu of flowers a donation to the Multiple Sclerosis Society of Canada or Service Dogs of Canada would be appreciated by the family.

To plant a beautiful memorial tree in memory of Robert Clarke, please visit our Tree Store

Share Your Memory of
Robert
Upload Your Memory View All Memories
Be the first to upload a memory!
Share A Memory
Plant a Tree